All the Devils Are Here

Chief Inspector Armand Gamache of the Sûreté du Quebec is at it again.

This time the Chief Inspector is in Paris with his family.

As the family are leaving from a meal at his grandfather’s favorite bistro, the Chief Inspector’s grandfather is purposefully rundown in the middle of the street.

Soon, many unusual things about his grandfather’s recent dealings are uncovered (Art thefts, forgeries, murders) as they investigate his hot-and-run.

The Bourne Identity (The Novel)

This man is sent to shore by the heroic fishermen and is nursed back to health by a local ‘drunkard’ doctor. The doctor tries to assist him in finding his ‘lost’ self.

Through a series of flashbacks and mental images (and an imbedded microchip) the unidentified man comes to the knowledge that in his former life he access to 7.5 million Swiss francs, he has a connection to an agency called Treadstone, and his name is Jason Charles Bourne.

As you already know (unless you have been marooned on an island for the last twenty years), Bourne finds out that he is an assassin of sorts.

Complaint: I would have loved to have read this book in LARGE print. The type was so small, it was a chore. But I enjoyed the book!!!

MITCH RAPP, America’s Number One Secret Agent, is at it again.

An ISIS technology expert reveals that there is someone selling information that can take down the entire USA electrical grid. He thinks that the information is trustworthy!

FBI agent Dillion Savich is threatened by an arrestee, Marsia Gay. Gay seeks to do harm to all that Savich loves- Savich’s family.

While at the duty station, Savich starts receiving puzzle pieces to imply answers to an investigation. Three separate red boxes of lower, middle, and upper pieces of a hand-crafted puzzle. FBI agent Pippa Cinelli recognizes the town in the puzzle pieces and is sent to investigate.

A childhood enemy of Roarke’s (the husband of Police Lieutenant Eve Dallas), from way back in the days of Ireland, rears his ugly head in the city.

While on a night in the town at the theater, Lt. Dallas receives a murder call. Roarke goes with her to the scene. A young woman is lying dead near the steps of the arch at Washington Square Park.

Roarke sees a shadow among the ogle-ers of the murder scene and is able to identify the person. He is a wants assassin.

The assassin locks on to Roarke and suddenly no one around Roarke’s family is safe. 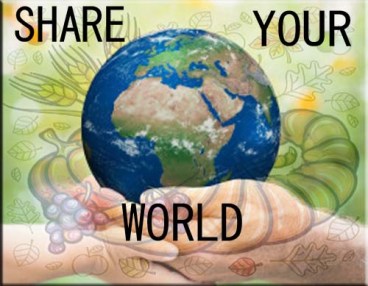 Thanks, Jim, for the questions this week!

What is worse than a dentist with bad breath?

I have never thought about a dentist having bad breath? I guess I am usually too spazzed out about having someone putting their fingers in my mouth that I don’t really think about anything else.

Have you ever been rejected by someone that you liked, or been told that you were not good enough for somebody else?

Has my sister been showing her favorite video at the family gathering again?

Did you ever want to have toast for breakfast, only to find that all your bread was covered in green mold?

I thought that the green mold as like a ‘go’ sign and it was finally nutritious enough to eat?

Did you ever sneeze so hard that your whole body hurt?

(Does that answer the question?)

Did you ever buy clothing on the internet that did not fit, but you wore them anyway, since you didn’t want to pay the $5 shipping charge to send them back?

I never send unwanted purchases back… They are now called Christmas presents. (Oops, I think that was supposed to be a secret? Please, don’t tell anyone.) 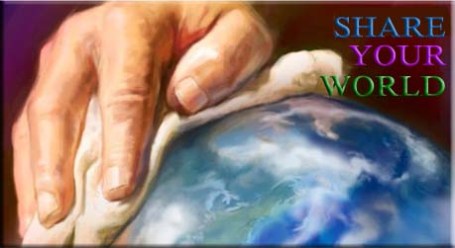 Is cereal soup? Why or why not?

I asked the Lucky Charm’s leprechaun if his cereal, once covered with milk, was actually a soup. He looked at me like I was stupid. I think the answer must be no!

What are some interesting ways to answer everyday questions like “how’s it going” or “what do you do”?

“Swell. I love being in self-seclusion. Are you sure that you’re six feet away from me. You know how germs love to fly from person to person.”

What was your favorite toy growing up?

Pudgy Lee Bear. (Yes, he had a middle name!) He kept all my secrets; loved me when I was sad’ played with me when I was happy, and never tired of me reading to him.

If you have a pet, and you could ask it three questions, what would you ask?

The King Is Merciful. Long Love the King.

“You gonna stand there watching me or you gonna say something?” the executioner continued to hone the edges of the sword.

“Do you know what the King has decided?” I asked.

“He is the King. I do not question his wisdom.”

“He is executing an innocent. Maybe even a child,” I continued.

“The king would never execute an innocent.”

“The entire village will be there,” I said.

“Of course they will. All of the King’s executions are in public.”

“You don’t understand.” I said. “I am to remove alphabet letters from King’s purse. After each letter, those villagers with that surname are moved to the back of the commons awaiting me to draw the next letter.”

“Why the letters?” the executioner’s curiosity was finally piqued.

“This village has given comfort and shelter to the bandits. They see them as Germany’s version of Robin Hoods. The King has decided that the village has offended him- the village should pay the price.”

“I see,” responded the executioner.

“Do you?” I asked. “After the first letter is drawn, I will continue to remove villagers according to their surnames until it is just one family remaining. Then I will draw letters for their forenames.”

“Makes sense to me,” responded the executioner.

“The last person remaining will be the person you execute.”

“Have you ever been called upon to execute a four-year-old child?” I said.

“Never. The King would show mercy,” replied the executioner.

“There will be no mercy. I am here to hold ransom your son. Should you fail to execute the King’s commands, your son will take the villagers’ stead.”

The executioner stroked one last stroke on the sharpened blade. “It seems the King has thought on everything.” Putting on his hood, he slowly walked toward the scaffolding.

Written for Flash Fiction for the Purposeful Practitioner: 2020: Week #46, 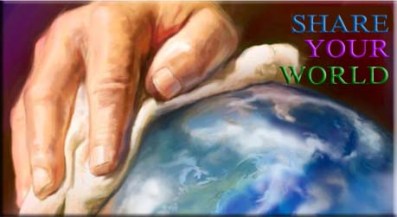 Do you like or dislike surprises? Why or why not?

Are there any BAD zoo animals? I love them all!

What three things do you think of the most each day?

‘Deep’ Question … When, if ever, is taking a human life justified?

The Three Musketeers answer that question every week! 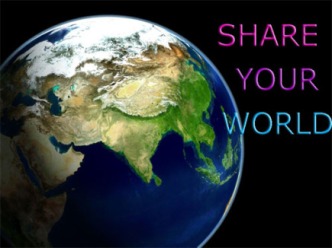 Which meal is your favorite: breakfast, lunch, or dinner? 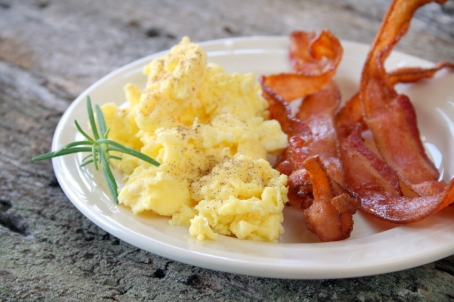 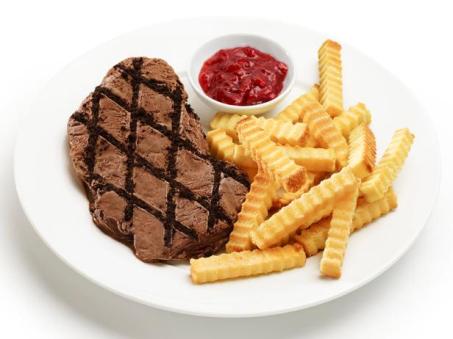 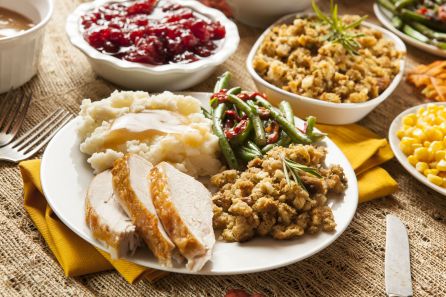 Who do you admire most in the world?

With the obvious restrictions in place, what do you regret not doing in the last year?